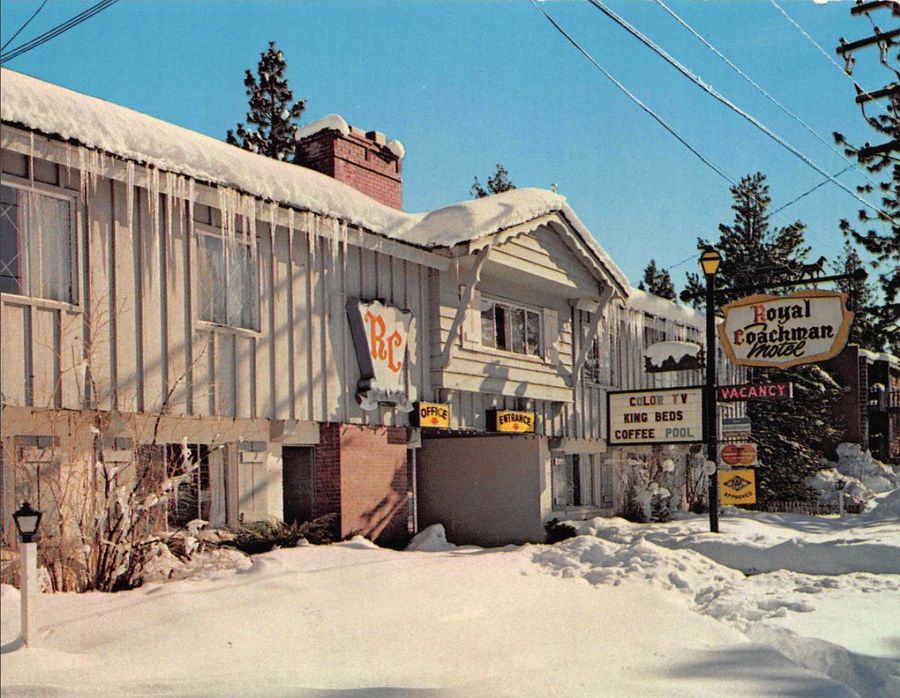 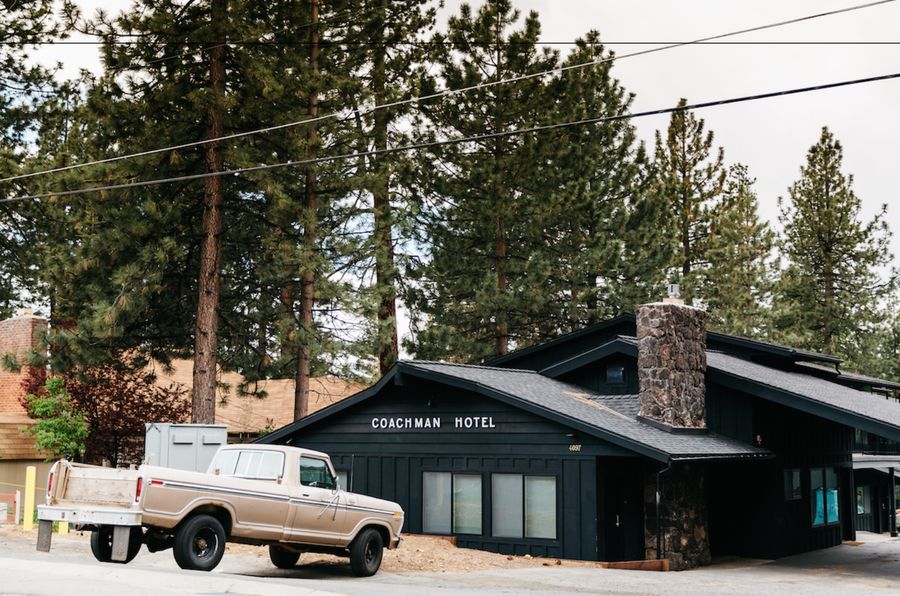 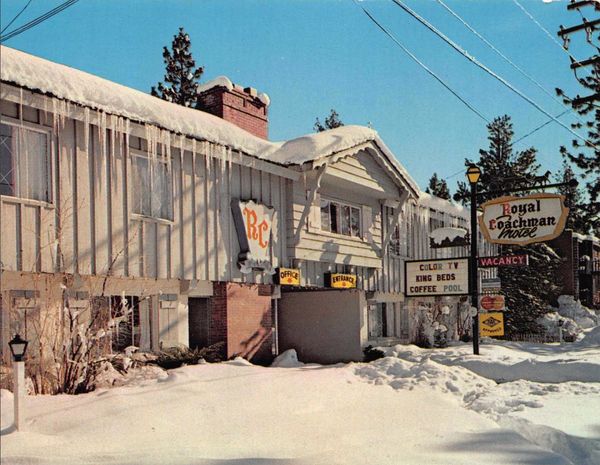 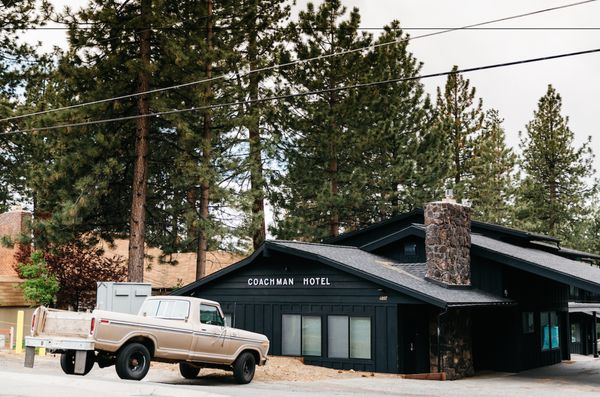 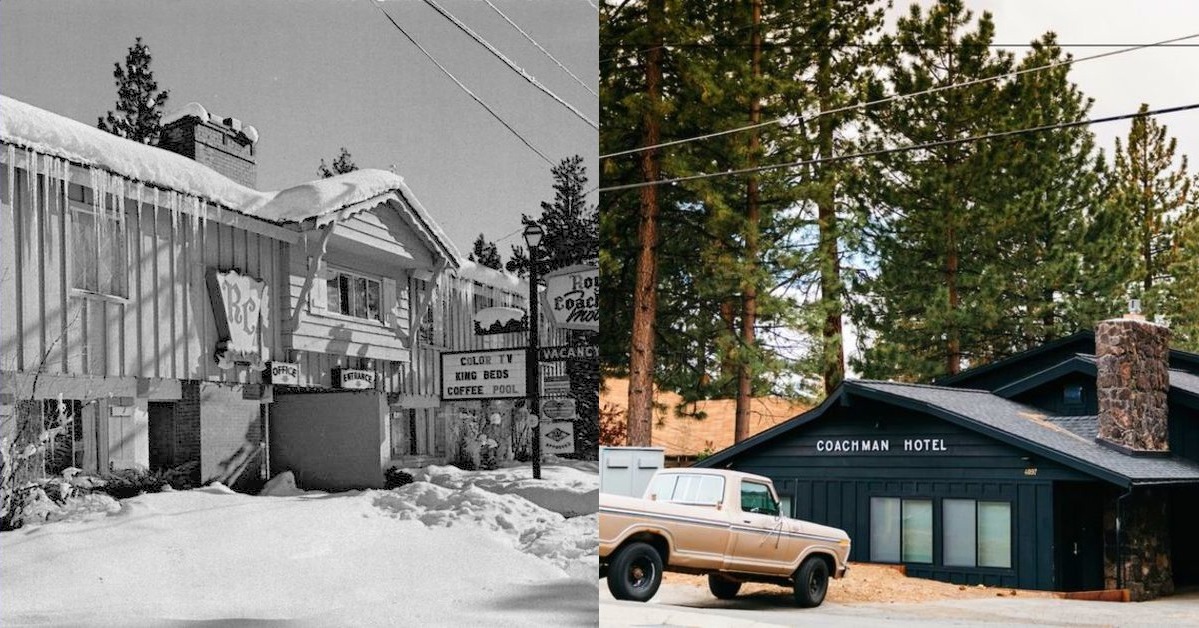 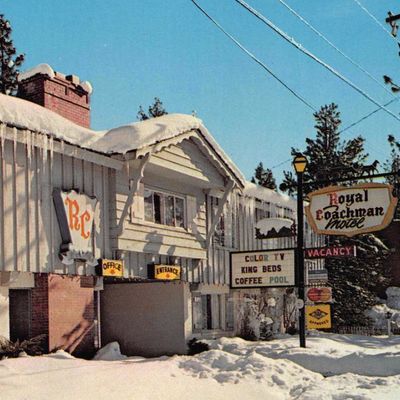 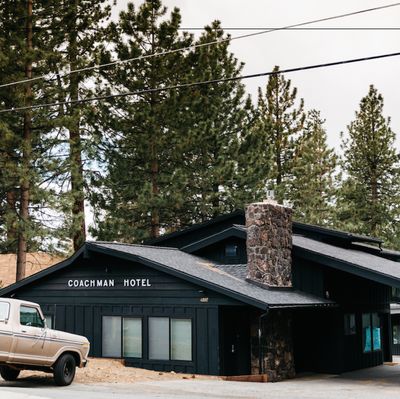 South Lake Tahoe's Coachman Hotel began as two motels in the 1960s (The Royal Coachman and The Green Lantern). Later it was merged into one, and then in 2016 it received a much-needed makeover to begin a new chaper as The Coachman Hotel, complete with an overhaul of its 42 rooms, lobby, bar and pool area. Today it has a mountain-appropriate, understated vibe. The renovation was overseen by New York-based design firm, Studio Tack. 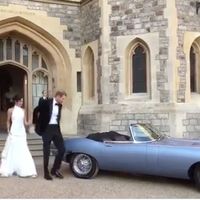 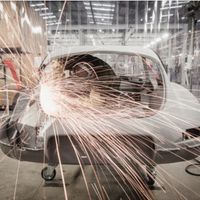 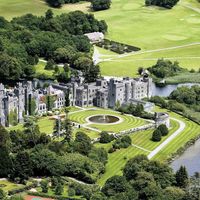 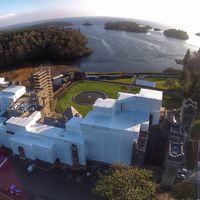 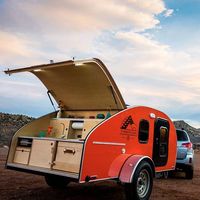 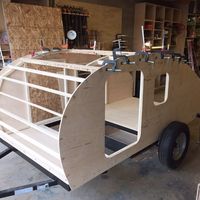