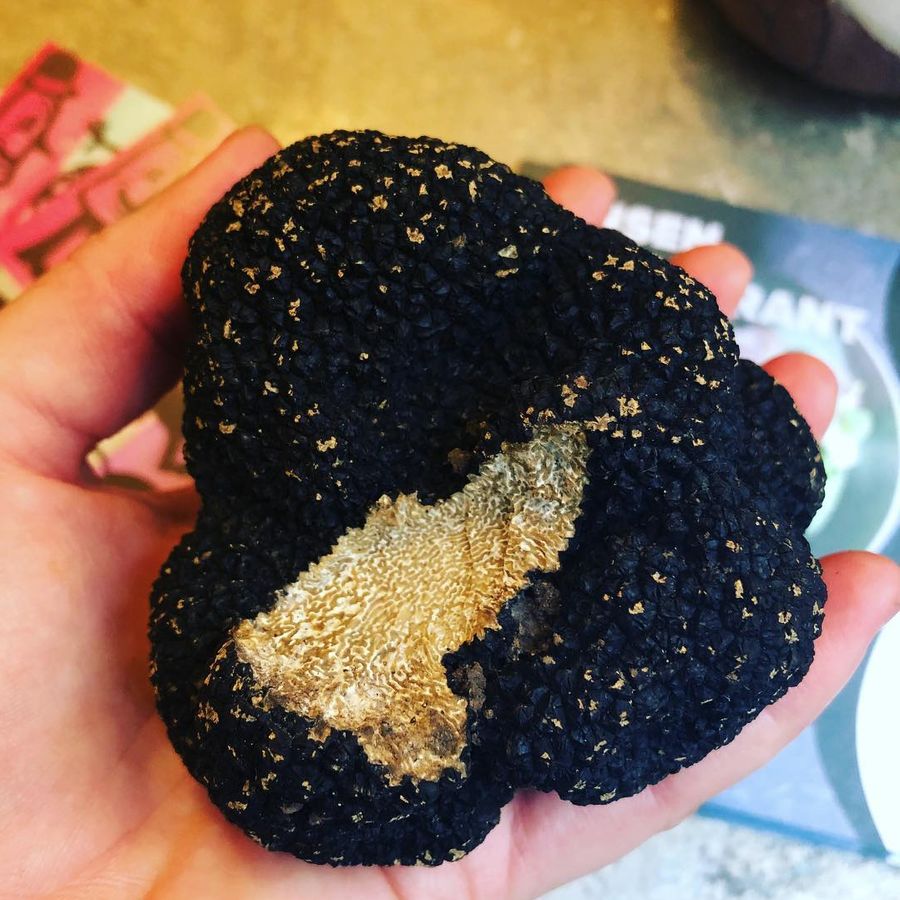 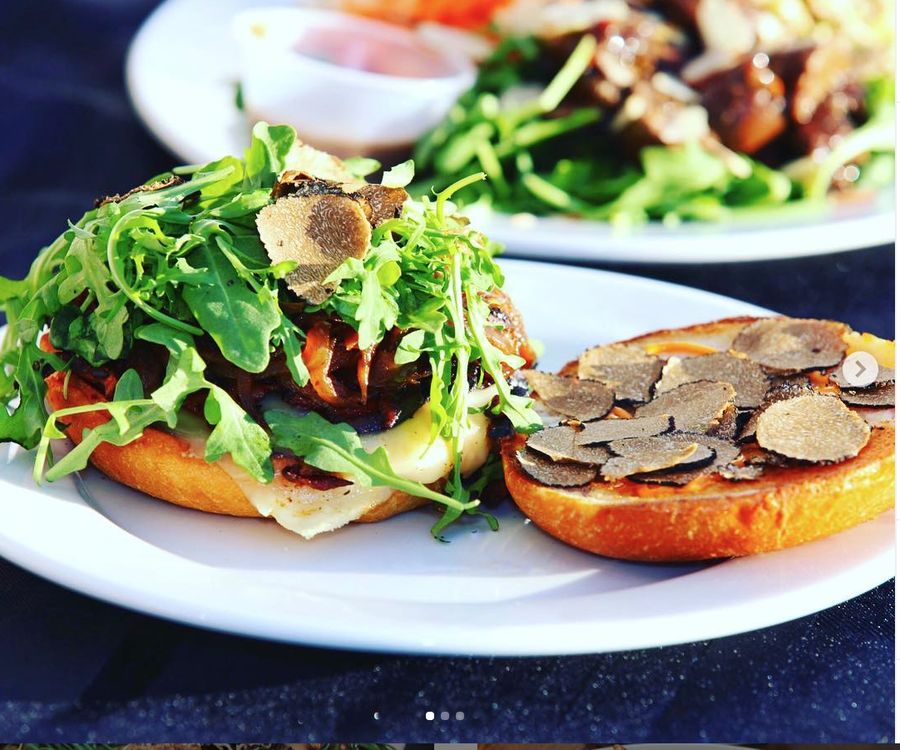 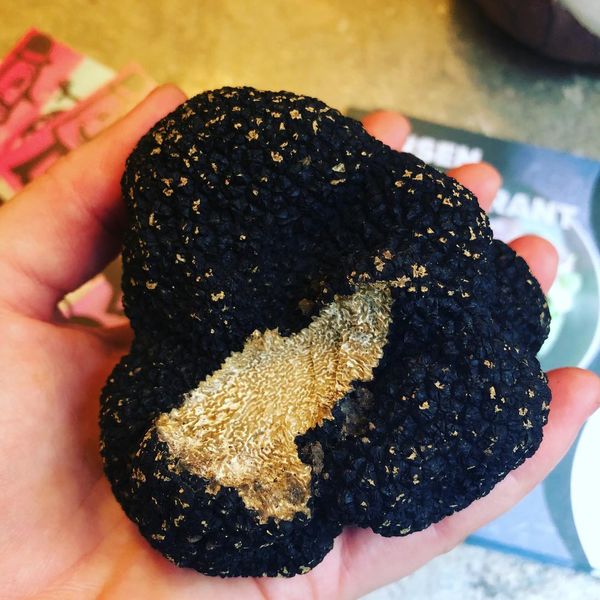 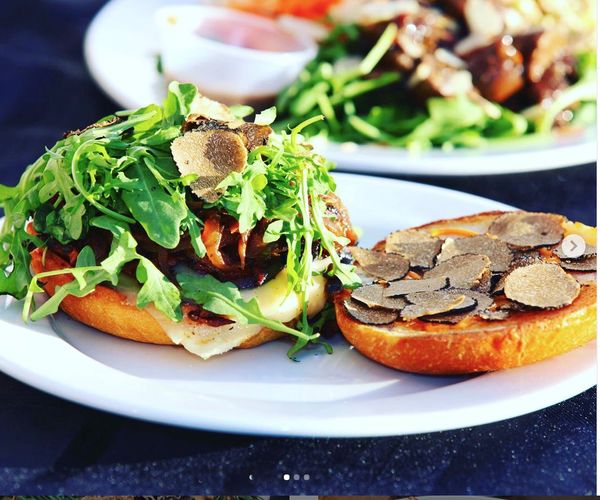 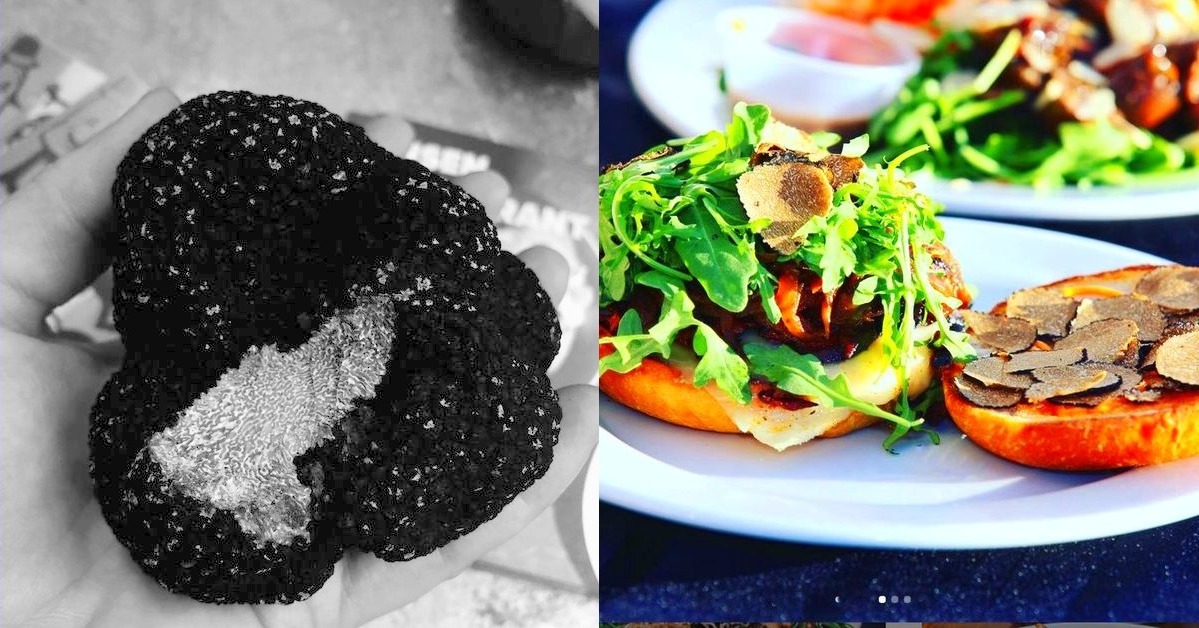 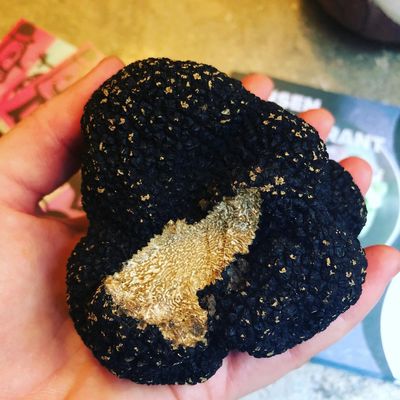 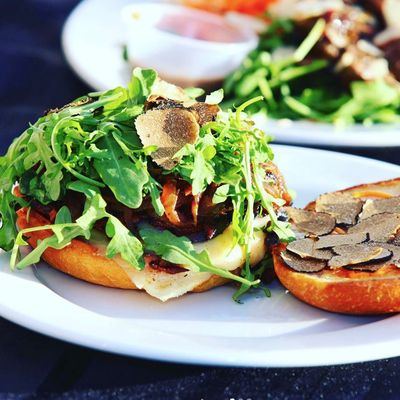 Led by the Garrone family, Northern California's Far West Fungi has been growing and selling mushrooms, truffles, salts and other gourmet products for over 35 years. They've had a presence at San Francisco's Ferry Building since 2004, and between December 2018-April 2019 they experimented with their first-ever Kitchen Project pop-up, with a limited, but amazing menu.

The star attraction has been this Ultimate Truffle Breakfast Sandwich, made with organic shiitake bacon, an egg over easy, shaved Burgundy Black Truffle, cheese, arugula, and truffle hot sauce - all served on a Pain de Mie bun.

Did you know that truffles grow in the root structure of trees and that there are over 70 varieties of truffles? Burgundy black truffles are some of the most prized, and they reach maturity and are harvested usually in September-November. Their flavor has been described as similar to that of hazelnuts with a musky aroma.

See more Bef-Afters from Far West Fungi via links 1 and 2 below, and see their website and Instagram via links 3 and 4. 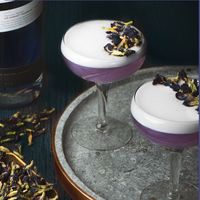 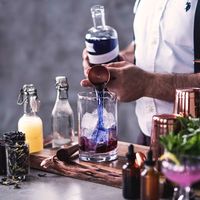 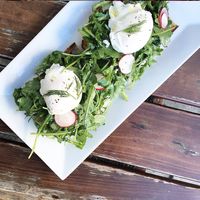 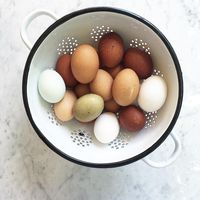 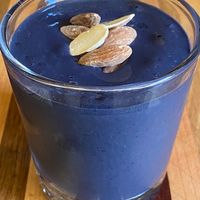 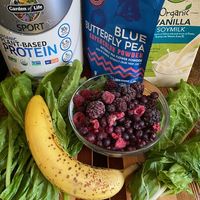