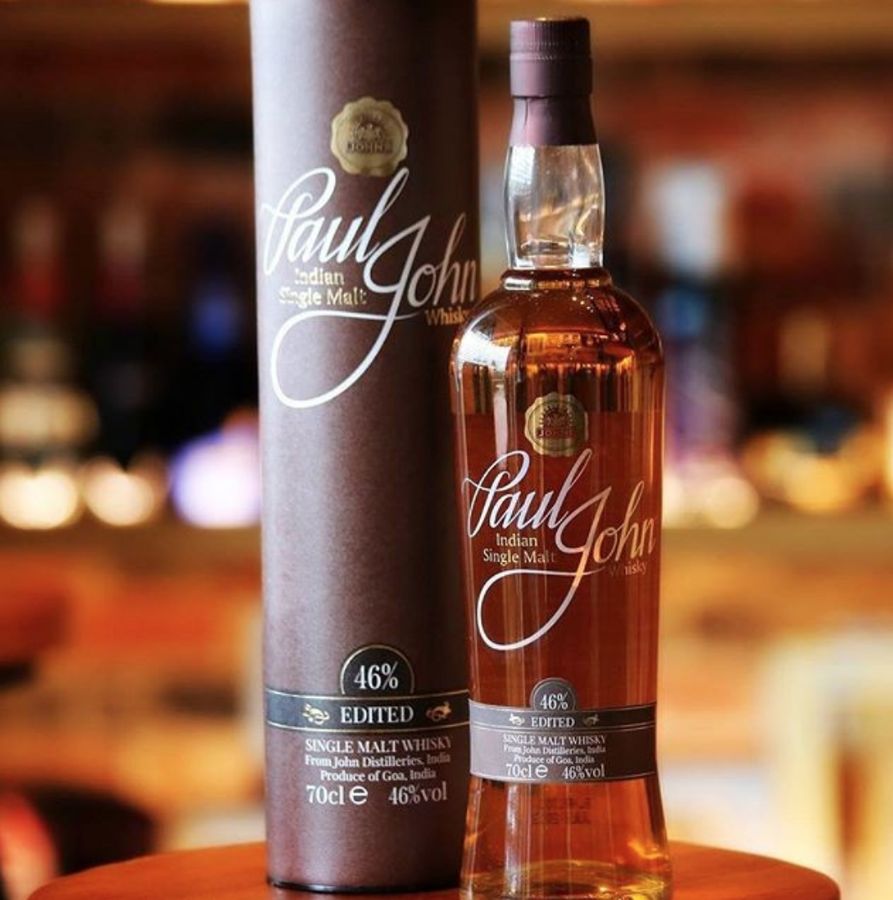 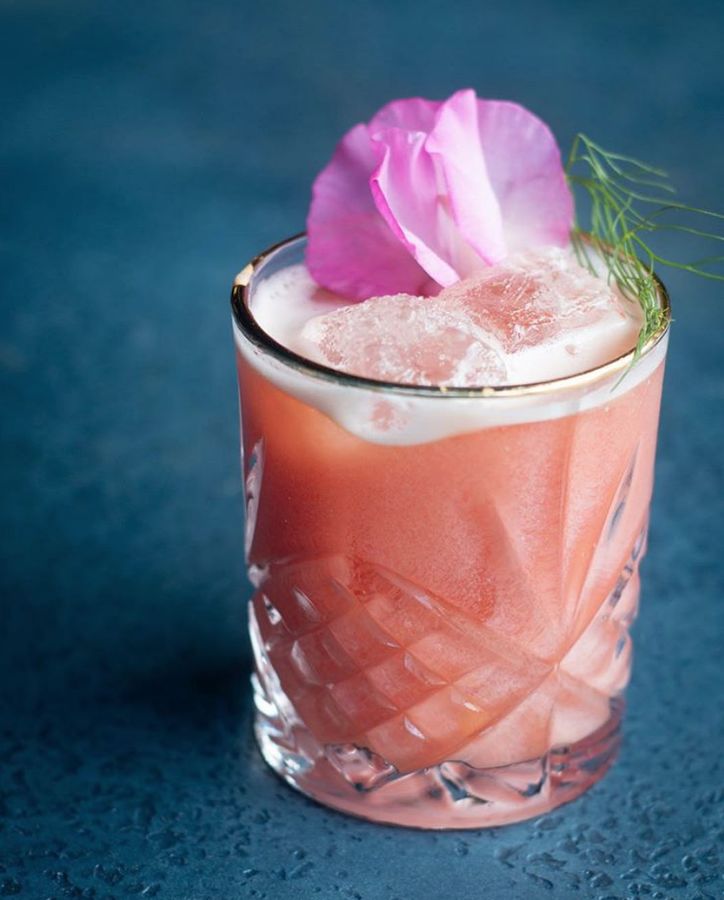 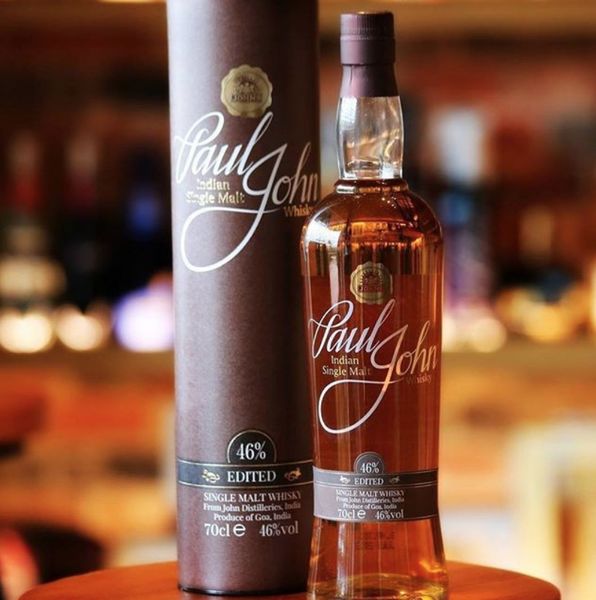 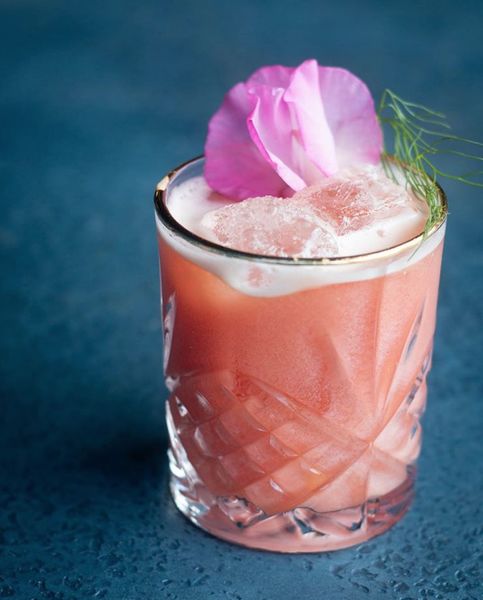 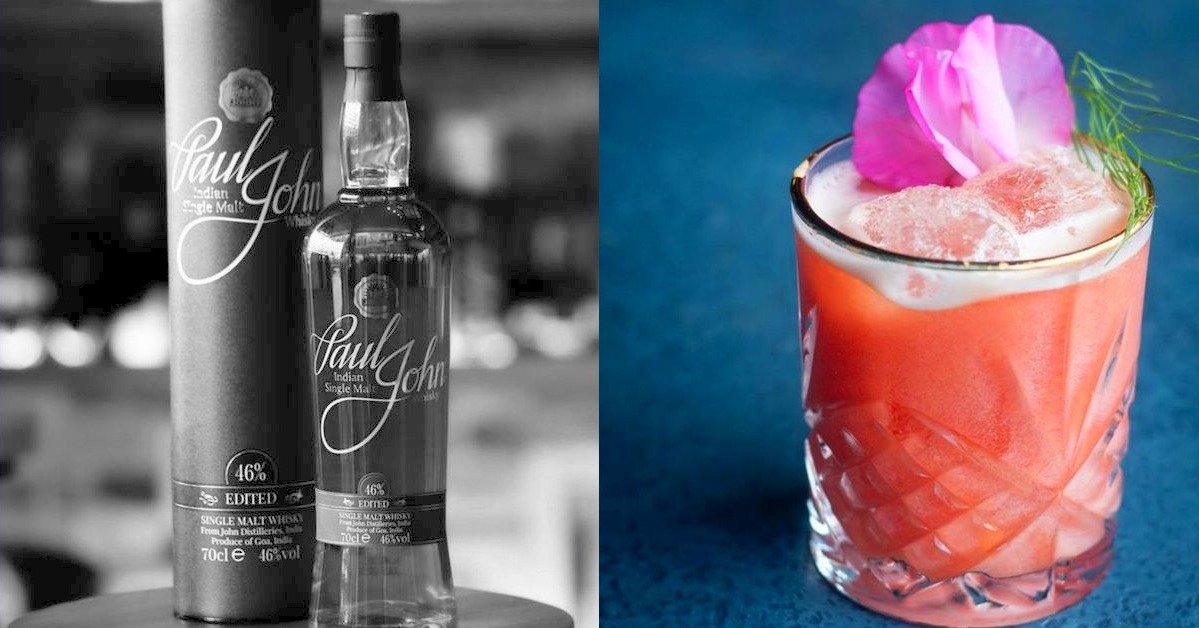 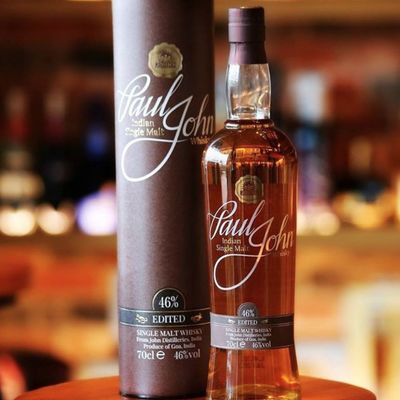 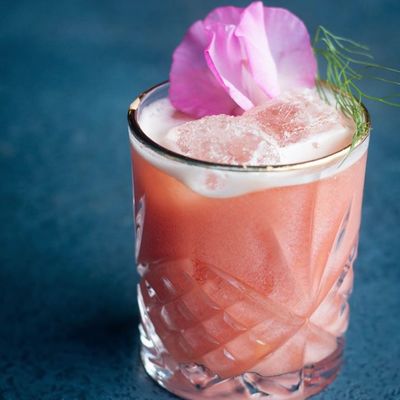 San Francisco's August (1) Five is a modern Indian restaurant that features recipes derived from beloved street food to home cooking to the heights of haute cuisine, all presented beautifully and colorfully.

Take this Spring Cocktail for which we could not find a name, but which uses a single malt whiskey from Goa, India called Paul John Whiskey (Goa is a beachy, tropical state on India's West coast). It sure looks like there is some guava in there too. We love the floral and green garnish. 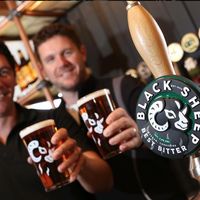 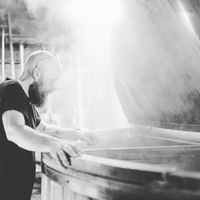 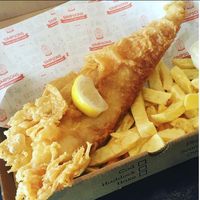 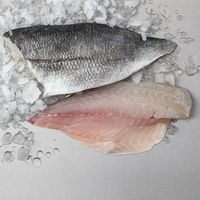 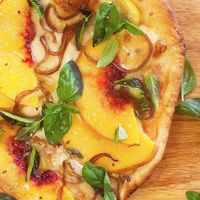 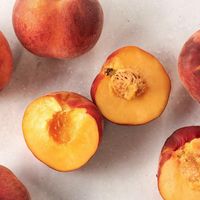